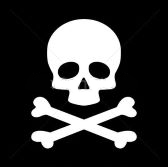 Jeezus. All of those hard core Trump supporters in India are really fucking that country.
China has literally stuck it in the Biden Administrations ass.
Top

If you have access to hospitals, doctors, oxygen. Without those things, not so much. 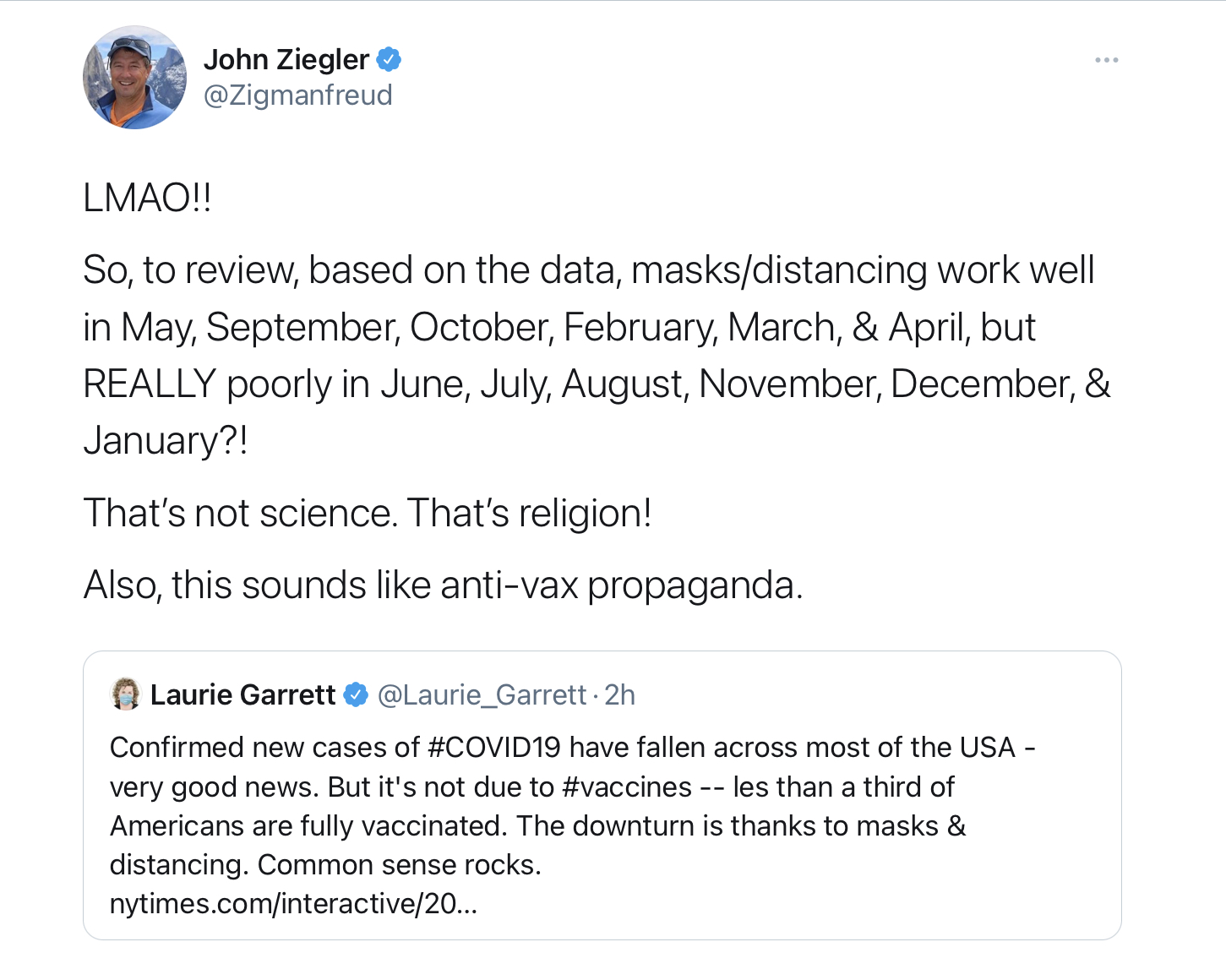 Laurie, the downturn is that over 50% of the population has at least 1 shot, which puts them at around 75% immunity. Plus, there are have been around 10% of the population that actually got the virus and they have 100% immunity. Plus we have mostly vaccinated seniors, first responders, essential workers, and people with pre-existing conditions. Those are the vulnerable ones.

Plus, about 25% of the population is under 16 years old and they aren't even eligible to get a vaccine. So, stop spreading fear. This downturn in cases that we are having right now isn't because of masks or hand sanitizer. This one is actually directly related to immunity. This downturn is the real thing.
Top 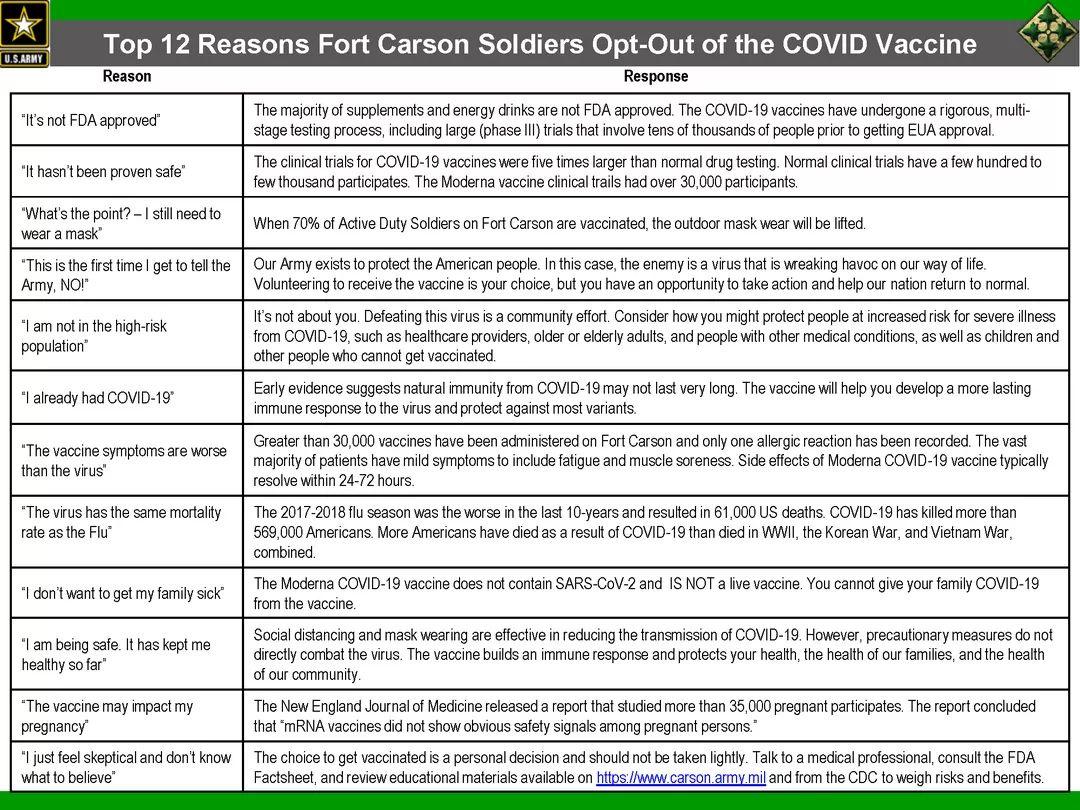 It’s amazing that some people just don’t want this to end without zero risk. Thank God there is no need to invade and liberate Normandy
**Posts from Biker's feed do not necessarily reflect his personal views
Top 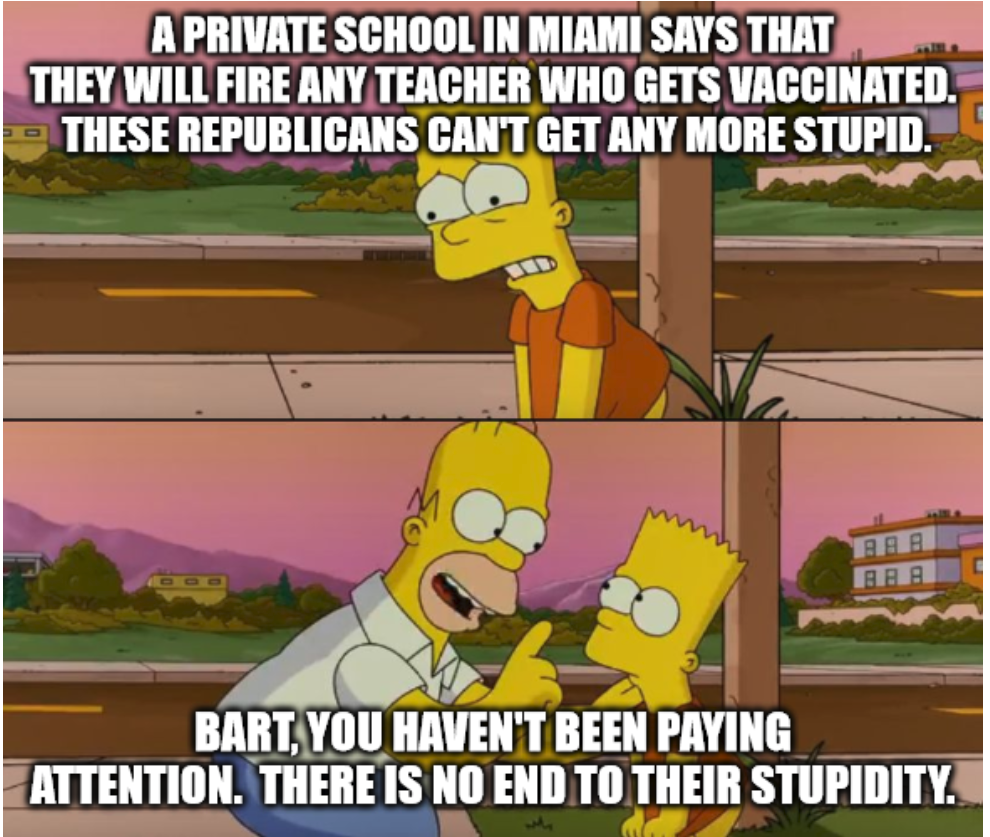 Wow, you can read. Good for you.

aren't they going to finally admit today that wearing masks outside is stupid?
Top

how does wearing a mask have an effect on you and zero effect on me?
Top

how does wearing a mask have an effect on you and zero effect on me?

People are free to wear masks if they wish. You can have one of my old ones to wipe your tears away, whiny cunt.

As the coronavirus pandemic recedes as a national public-health emergency, you might expect reactionaries to respond with the same relief and joy as the rest of us, perhaps — given their exaggerated loathing of any protective measures — more so. Yet, oddly enough, the mental torments it’s inflicting upon them persist. They are seeing a glimpse of a world in which the virus does not supply a daily theater for culture-war conflict. It does not suit them.

Here are two usefully frank specimens to analyze: Tucker Carlson’s monologue last night attacking outdoor masks as an affront, and Peter D’Abrosca’s tirade against the vaccine in American Greatness. While neither rant is typical of current conservative thinking about the pandemic, they are not so completely idiosyncratic as to represent nothing broader. More importantly, they both lay out their premises in unusually revealing fashion.

Carlson’s monologue expresses indignation that any person would wear a mask outside. His point is not merely that outdoor masking is unnecessary — here he would have a very plausible case — but that it is a personal affront, against which he urges his audience to respond aggressively. If you see a person on the street in a mask, he says, tell them to take it off. And if you see children playing outside in a mask, you should react with the same alarm as if you were witnessing cold abuse, and call the police.

D’Abrosca uses his column to proclaim that he is refusing to be vaccinated not only because he questions its medical basis, but also as a way to torment his political enemies. “My primary reason for refusing the vaccine is much simpler: I dislike the people who want me to take it, and it makes them mad when they hear about my refusal. That, in turn, makes me happy.”

We are all familiar with libertarian arguments against public-health measures. There is certainly a trade-off between an individual’s ability to, say, eat at a crowded restaurant or fly on a plane maskless and society’s interest in suppressing the pandemic.

But neither Carlson nor D’Abrosca are making a libertarian case. The obvious libertarian principle on masking is that everybody should choose their own level of protective comfort, and that parents should make their own decisions about their children’s safety. (Perhaps they want their kids to wear masks because kids aren’t good at remembering to stay out of each other’s faces or grasping the difference between high-risk crowded spaces and low-risk spaces.)

Carlson is making the case explicitly against individual choice. He wants his viewers to insert themselves into the choices made by others, even invoking the intervention of armed state agents if necessary.

D’Abrosca is even more explicit in his rejection of libertarianism:

Personal liberty is not the reason I’m avoiding it, either. I’m not a member of the “don’t tread on me” club. Though I don’t think mandated “vaccine passports” are a brilliant idea, my refusal to take the vaccine is not related to some perceived or real government overreach. I’m not here to take a principled stand against the federal or state governments on this issue. In fact, I’m saving my principled stands against the federal or state governments for issues that really matter, like strengthening libel laws so that lying journalists can finally be shipped off to Guantanamo Bay where they belong.

D’Abrosca at least recognizes that, while having a choice not to take the vaccine is a libertarian idea, exercising the choice is not. His authoritarianism is a matter of conviction. He wishes to reserve the powers of the government to suppress one’s political enemies.

It’s usually wise to avoid the temptation to pathologize opposing beliefs without first attempting to understand them on their own terms. In this case, however, the subjects are laying out their diagnosis in full public view. “I have decided that because the vile political Left, which I despise in the abstract, wants me to take their coveted vaccine, I simply will not,” writes D’Abrosca. “After the horrifying displeasure of meeting several of their militant COVID-19 restriction enforcers in person over the past year, I have become even more steadfast in my stance.”

He is turning down a completely free and convenient medical treatment that gives almost complete protection against a virus that makes even young people quite sick and which has long-term health effects of unknown scale and duration. Because he believes it distresses his political enemies. (For the record, speaking for myself, I feel bemusement and pity for D’Abrosca, but not anger.)

Carlson, for his part, is training his fans to think of outdoor mask-wearing as a form of aggression against which they must lash out. And the reason is that the sight causes him psychological distress. What they should tell people when demanding they remove their masks, he instructs, is, “Your mask is making me uncomfortable.”

And it’s especially strange that they should be experiencing these feelings as normal life is beginning to return. The pandemic was first a hoax by deep-state authorities to undermine Donald Trump’s reelection, and then it became an excuse to impose purposeless public-health restrictions. Throughout these two (mutually exclusive) phases of denial, disbelieving the medical threat was a way to order their social identities. At some level, they cannot stand to see the conflict end.

Then there are these cunts 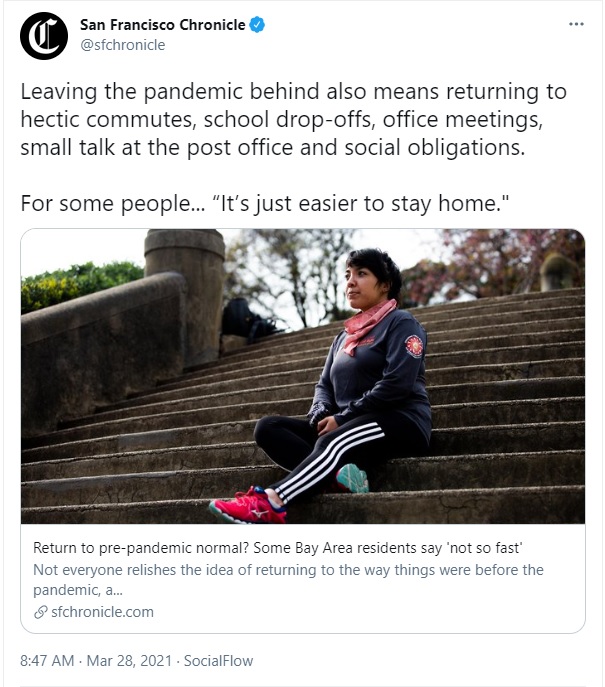 CaptQuint wrote: ↑
Tue Apr 27, 2021 4:58 pm
People who like to be comfortable in their own home are "cunts" What snowflakes republicans are

No, theyre selfish cunts who condoned the lockdown nonsense and want it to continue, all because theyre comfortable in their own home. Fuck them and fuck you too, cunt
**Posts from Biker's feed do not necessarily reflect his personal views
Top 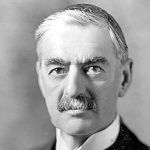 A bunch of folk will be keeping going with the work from home thing I expect. If you have just successfully done your job from home for a year with the new tools like zoom, why would you want to go back to a commute? Some jobs it's needed, many jobs it just isn't anymore, at least not every day. So long as the same work gets done, who cares?
Top

CaptQuint wrote: ↑
Tue Apr 27, 2021 4:58 pm
People who like to be comfortable in their own home are "cunts" What snowflakes republicans are

No, theyre selfish cunts who condoned the lockdown nonsense and want it to continue, all because theyre comfortable in their own home. Fuck them and fuck you too, cunt

They're free to feel that way, keep cryin' you little bitch

Too bad AIDS/HIV required butt/rough sex or transfusions or this could have been a 90s hit.
Top
Post Reply
11255 posts