They have two people in custody and have recovered two firearms, police said in a tweet.

Just before 4 p.m., police tweeted they had received reports of a woman shot near the back of the square and people were running from area.

The incident happened as huge crowds gathered to celebrate the Toronto Raptors’ NBA championship win. The city earlier said the square was at capacity.

Andrew Brown-Kerr, 25, of Brampton was in the crowd, standing under the arch at Nathan Phillips Square when he heard popping sounds that he said did not sound like fireworks.

“We tried our best to escape,” he said. “We saw a lady get trampled, a pregnant woman fall. We saw some kids getting trampled and parents trying to protect them.”

The ceremony was delayed briefly as emcee Matt Devlin went on stage to urge the crowd to stay calm as police dealt with what he called an emergency. The ceremony then resumed just before 4 p.m.
Top 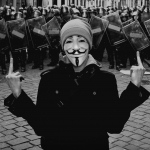 IT seems there was more to it than originally reported. Now they say 4 people shot 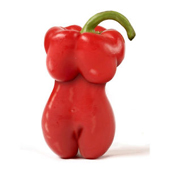 "The ceremony was delayed briefly..."

I walked past the shooting location 10 mins before it happened. Saw all the cop cars whizzing by.

And the cops had everyone contained in a couple minutes. The threat was over and ceremonies continued.
Top

No thanks. If I see a public shooting and a cop says "no problem, nothing to see here" I think I will still be moving on.
Top

My guess is the people close to the shooting and part of the stampede high tailed it out of there. That left a couple hundred thousand left for the ceremonies.
Top 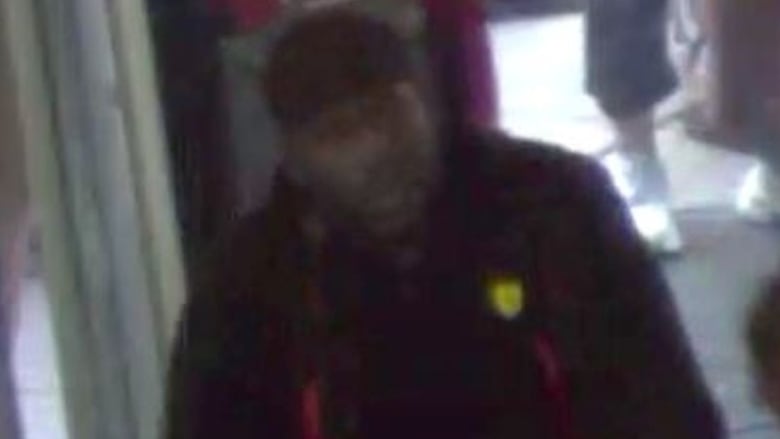